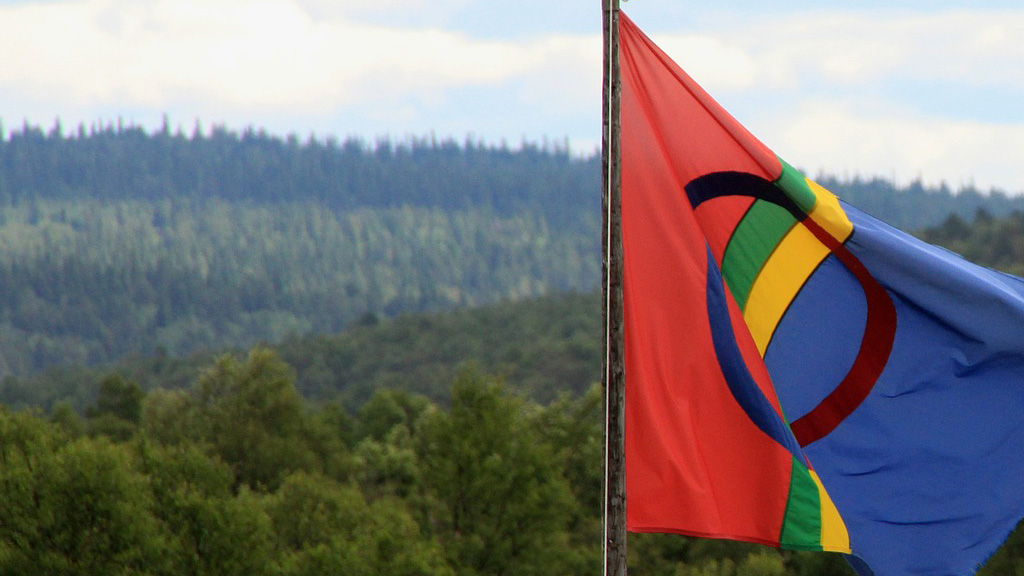 Films and TV programs in archives and on line

The aim of the project is to create an infrastructure for the Sámi audiovisual cultural heritage. This will be achieved by making an inventory of films and TV programs, quality-assuring the material’s metadata, and by creating a searchable digital sub-database to Svensk mediedatabas, SMDB—the Sámi audiovisual collection—at the National Library of Sweden (KB). It will be made available primarily for research but material will also be published for the general public on-line (on Filmarkivet.se and Öppet arkiv). The project is divided into four parts: 1) Creating an inventory; 2) Metadata; 3) Promoting availability; and 4) Ethical issues. Making the Sámi audiovisual heritage available for researchers creates a foundation for research from various academic. Moreover, the project is of importance in a wider societal context, since it will facilitate for the Sámi to control, protect and develop their own cultural heritage, as well as promote the majority society’s understanding of and knowledge about the Sámi and their culture as part of the Swedish cultural heritage. The project is a collaboration between two academic institutions (at Umeå and Stockholm universities), two institutions with responsibility for Sámi culture (the Sámi Parliament, and Ájtte) and two institutions with responsibility for the Swedish audio-visual cultural heritage (KB and SFI).