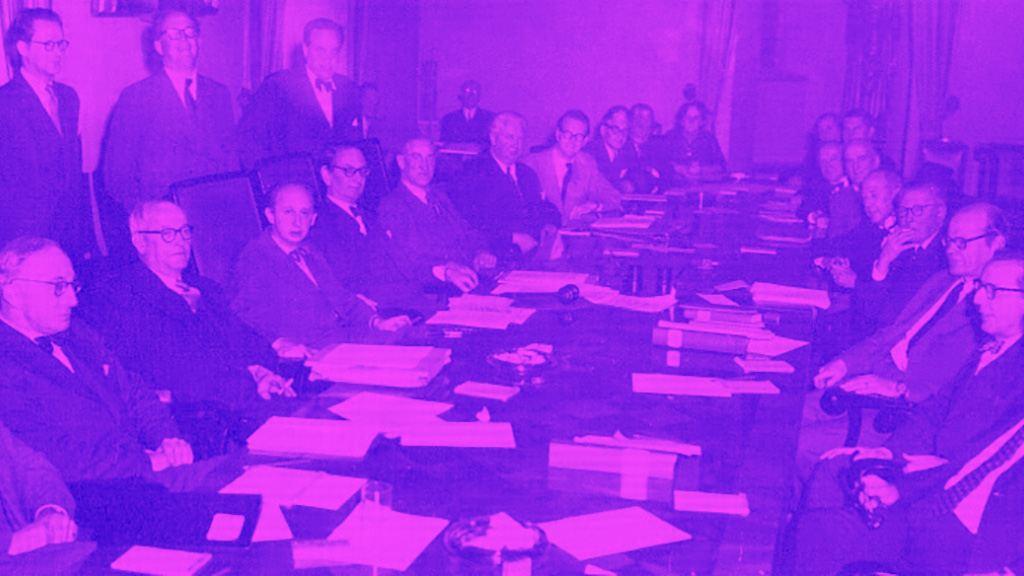 Sweden, once a poor agrarian society, developed in less than a century into one of the world’s richest and most industrialized countries. Some contend that a culture of collective action facilitated this extraordinary transition, allowing Sweden to effectively provide the public goods necessary for a modern society to develop and for innovation to flourish. Others on the contrary argue that Sweden’s large and active state provides public goods inefficiently and further hinders growth by distorting incentives. This study makes progress on distinguishing between these views by assembling a rich dataset which maps local public good provision across Sweden over almost 100 years, which we then use to evaluate how public good provision contributed to economic development. Our focus is local governments, who were historically responsible for a large share of public good provision in Sweden. We exploit a remarkable and almost unstudied archive of yearly local government records. Currently stored in the Swedish National Archives, access to these data remains severely limited, requiring physical presence in the archives themselves. In this study, we will process raw data from an earlier digitization project into an accessible database which we will make broadly available to the Swedish and international community. The final dataset will cover 500 observations for all Sweden’s 2500 municipalities, annually between 1860 and 1950, or 1 billion data points over the entire period.