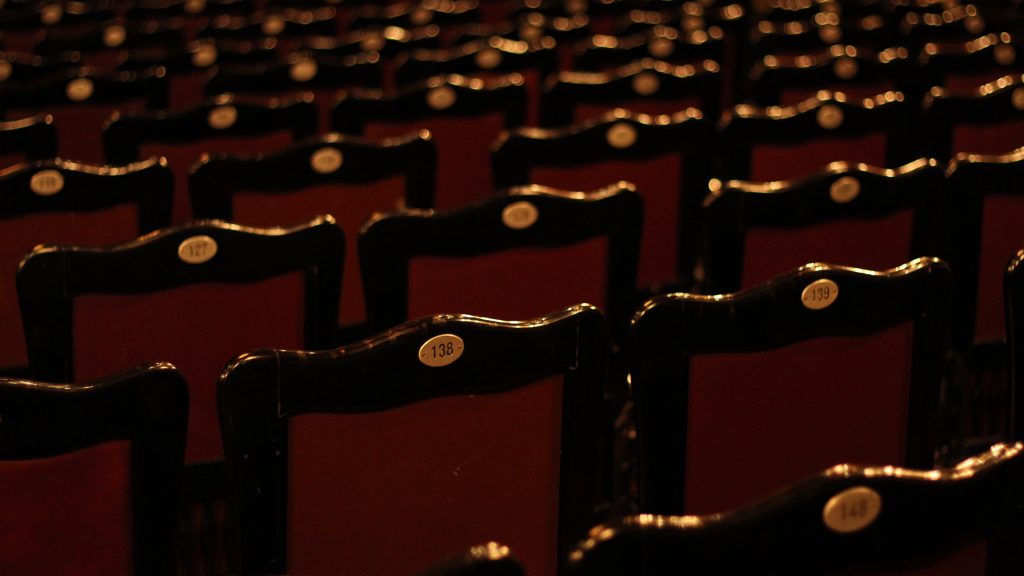 The project aims to take on the urgent challenge of accounting for diversity in late 20th century performance history. Using data from digitized newspapers, the project will explore the following research question: How can a more inclusive history of independent performance be created by combining historiographical and urban analysis with the capabilities of new information technologies? Drawing on previous research on independent performance in Gothenburg 1965–2000, the city will be used as a case study to investigate the unresolved historiographical problem of accounting for diversity within the expanded performance field. During the project’s first year the National Archives will digitize Gothenburg newspapers and an online database combining scholarly and digital expertise will be constructed. During the second year, we will digitally explore reviews and often devalued source materials such as adverts, captions and photographs, feeding new empirical results into the database. For example, carnivals employing migrants, outreach performances for children, and queer events will be mapped. In the third year, with the completion of the online database and its accompanying studies, it will be possible to re-conceptualize how a very diverse performance heritage is historically and spatially represented. Consequently, new research questions as well as digital methods and models will emerge to help include and make accessible a cultural heritage engaging many different people.