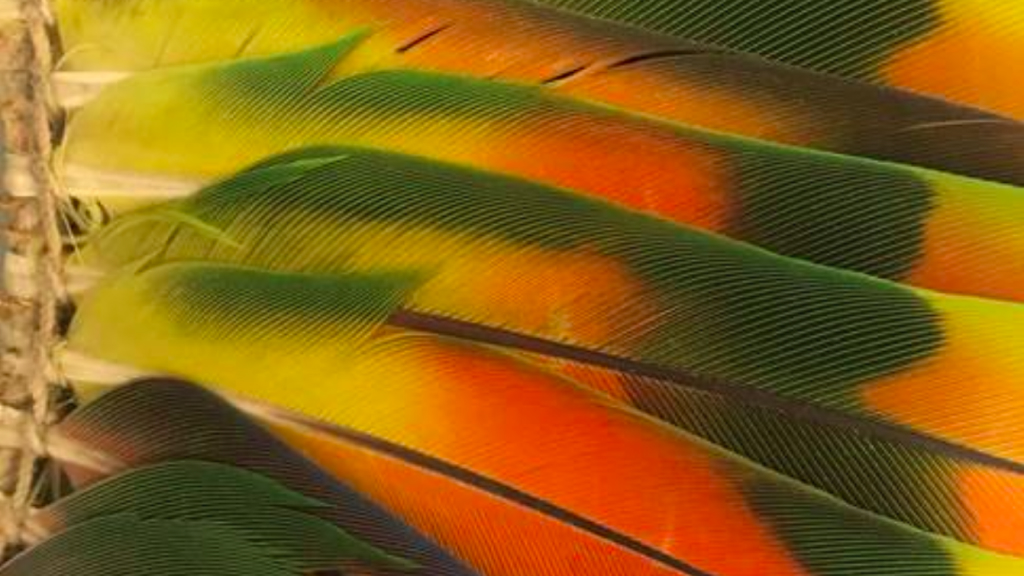 Digital repatriation of cultural heritage in the Global South

The project focuses on the digital repatriation of the extensive collections of ethnographic and archaeological objects and archival material collected during the first half of the 20th century among indigenous peoples from the Brazilian Amazon, which is now held at the National Museum of World Culture in Gothenburg (VKM). The digital repatriation of these collections is particularly urgent due to three factors. First, the Amazon collections at VKM are among the largest and most important ethnographic and archaeological collections from the region outside Brazil with more than 11,000 objects. Following the catastrophic fire at the Brazilian National Museum in Rio de Janeiro in September 2018, the scientific, educational and aesthetic value of VKM’s collection has markedly increased for researchers, the general public as well as for the Amazonian indigenous peoples. Second, various Amazonia indigenous groups are experiencing a sharp deterioration in the current political scenario in Brazil, with large corporations plundering resources, violating human rights, increasing environmental degradation and undermining the indigenous cultures, autonomy and livelihoods. Third, only a few detailed studies of the Amazon collections at VKM have been made, despite significant scientific potential for generating new knowledge about the Amazonian cultures, history and nature.