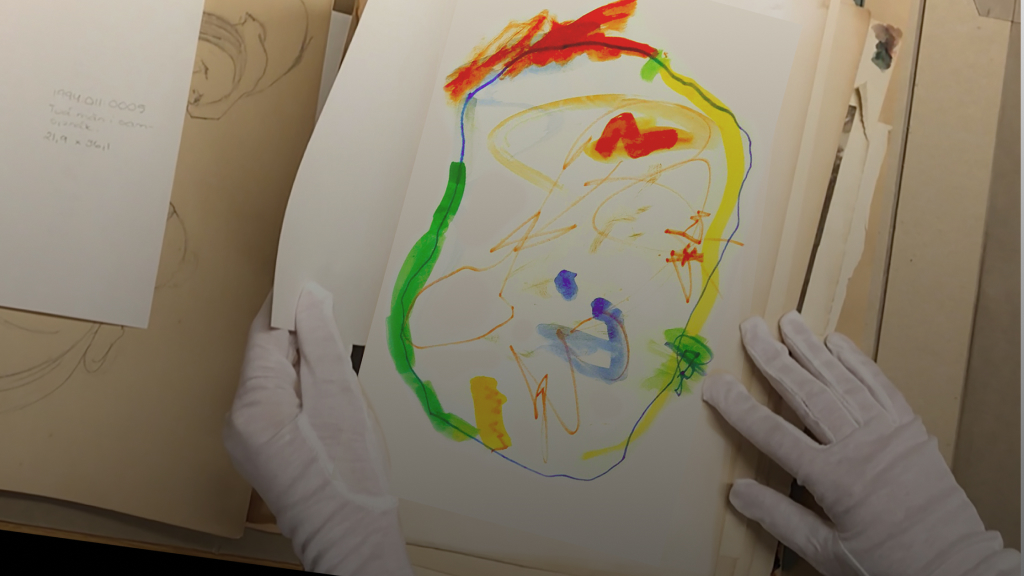 The visual voices of the archive

The aim of Children’s cultural heritage – the visual voices of the archive is to promote and develop methods and theories for the preservation of children’s cultural heritage. The UN Convention on the Rights of the Child (UNCRC) became a legal Act in Sweden in 2020. The UNCRC states that children (ages 0–18) have the right to freedom of speech and to fully participate in cultural and artistic life. From this, it follows that children generate a cultural heritage that is worth collecting, preserving and archiving in its own right. Today, children as a group are underrepresented as cultural producers, both within heritage research and in institutional cultural heritage contexts. Heritage studies and practices’ neglect of children as social and cultural actors not only marginalises children, but also undermines Sweden’s understandings of its own cultural heritage. The only Swedish archive currently focusing exclusively on children’s cultural heritage is the Swedish Archive of Children’s Drawings (SACD) (Svenskt Barnbildarkiv, SBBA). Even by international standards, this archive is unique. SACD was launched in 1977 and has today collected 650 000 children’s drawings from the 1700 until today. Twenty percent, 130 000 drawings, have been digitalised so far and are digitally searchable. The aim of this research and the digitalisation project is to highlight children as producers of cultural heritage and shine the spotlight on SACD as a unique cultural heritage establishment. The project explores the notion of “children’s right to culture” beyond established adult taxonomies by problematising archiving and digitalisation principles from a child perspective. Children are seldom in a position to assert their own rights to freedom of speech or to insist that their right to culture should be taken seriously and saved for future generations of children. Therefore, this project is allowing children’s voices to be heard, both visually and verbally, and contributing to the digitalisation of Swedish cultural heritage. This is done by creating an archive within the archive focusing on the development of the UNCRC in Sweden as seen and expressed from children’s perspectives. Through making available and researching children’s everyday visual expressions in and through the archive, this project integrates children’s cultural heritage into a wider discourse on the notion of heritage. To explore this, we focus on the following materials: 1) SACD’s taxonomy system, 2) digitalisation and analyses of existing archived analogue drawing collections concerning the UNCRC and children’s political participation, 3) data collection and digitalisation of images concentrating on the fact that the UNCRC has become law and how children today visually interpret and express these legal rights, including metadata, and 4) data collection and digitalisation of online images created by children with a focus on children’s right to freedom of speech, also including metadata. Theoretically, the project contributes new knowledge to critical cultural heritage studies, critical child studies and critical visual culture by creating a unique theoretical combination of these fields.